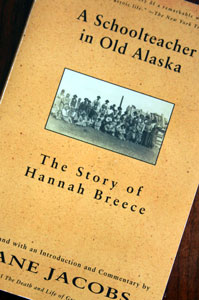 Posted by Ann Maureen Doyle at 12:54 PM No comments:

Each of us has his favorite time of day--mine is late afternoon. In summer, that's about 5-ish. (The worst time of day is around 3 p.m., when my energy has dwindled to nearly nothing but official quitting time is two hours away.)

Some love the morning. But a sunny morning is a harsh thing. The sun rises, full of mischief, and proceeds to throw his hard rays against the earth. They glance off surfaces and bound about riotously.

The day wears on. By late afternoon, that same sun has aged, like a teenager who has moved on to find that the best of life is no longer new girlfriends and rowdy concerts but a letter from a friend or a good supper. This sun has grown gentler and subtler, bathing the landscape with his mature light. And the land itself has learned to soak it in, each color richer than it was at noon, the greens greener, the yellows deeper.

Birds who hid from the heat of midday return to the feeder.

Now there is no shame in admitting that one has done what one can for the day.

Posted by Ann Maureen Doyle at 4:48 PM No comments: